My first real-world coding jobs were with One Laptop per Child in Uganda, Uruguay, and Haiti. Though we'd make changes if it were started today , at the time it was cutting edge, a learning experience, and deeply rewarding. In late 2012 / early 2013 I ran an OLPC teacher training program in the Marshall Islands.

Recently I'm interested in ML and NLP. I posted the first Hindi, Bangla, and Tamil models on HuggingFace, which have been used in multiple research papers. I am a co-author/contributor to Google's BIG-Bench Benchmark Project.

The best technology writes the future of your community

Some of my most impactful team projects allowed people to plant sparkly trees on Google StreetView, see a 'Rap Genius' explanation of their district borders, or look up their local candidates and polling place in Myanmar's 2015 election.

this is where we get into technical details:

You couldn't use a computer if it displayed your language as little blocks. Open source developers have an opportunity to set the gold standard in supporting the world's languages and being open to accept new translations. 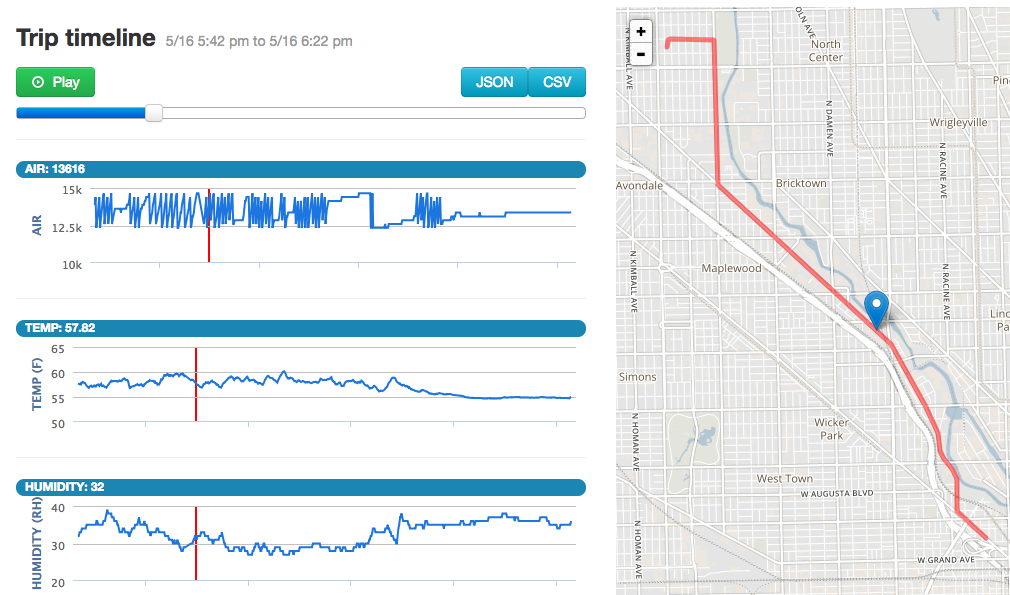 In recent years I have been trying to speak at more conferences and reach out to people in more parts of the world and in more industries beyond the web and tech startups. I have spoken at JSConf Iceland, NodeFest Japan, PyCaribbean, the Next Economy Summit, DEFCON's Crypto & Privacy Village, the Unicode Conference, Ignite events, and meetups.

I have some entry-level experience with mentoring fellows in Coding it Forward and encouraging friendly newbies to apply to get started in their own GitHub pull requests and conference talks.

One way which I can likely help is by answering questions. Remember, I can only answer if you ask! Send tech questions by email or Twitter!

Next City "Transit Future Is a Construction Industry Dream, But Should It Be Chicago’s?" - Apr 2014

Praise from SouthieBikes on a City of Boston project (archived here)

Bask in the glory that is the Boston Bike Network Plan! Best interactive map ever. http://t.co/d5Xstcd36T

Excited to merge support for right-to-left display into iD today - thanks @mapmeld for your work on this! 🙇 https://t.co/vpQblB9PwV pic.twitter.com/pC2l8Qorn6